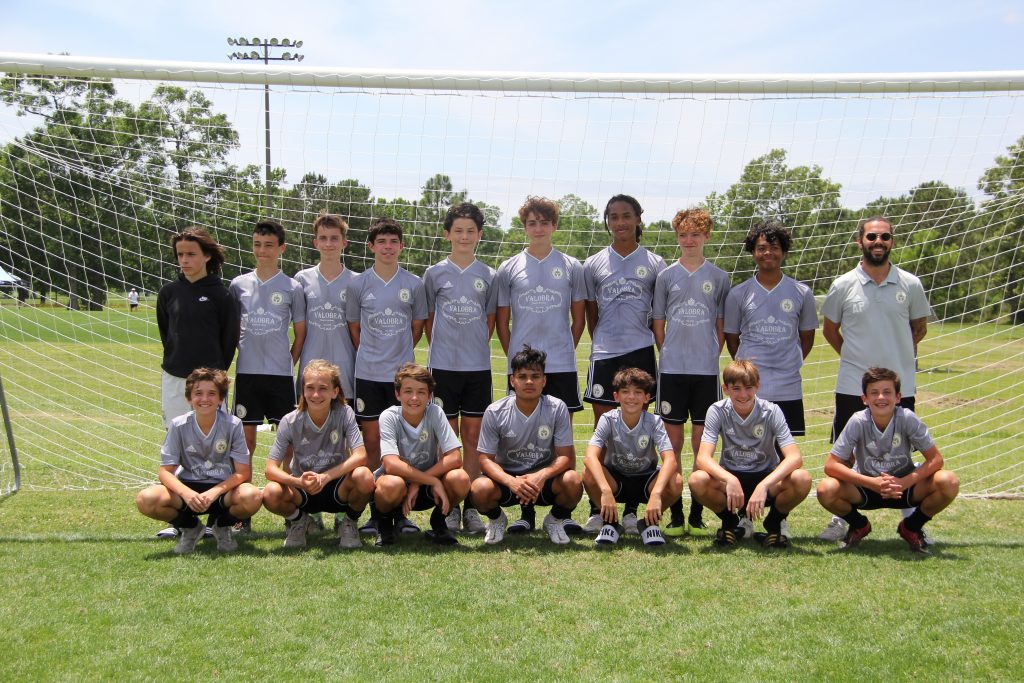 The NO Spartans FC Boys 2006 team swept their qualifying matches before besting the Louisiana Fire 2006B Silver team 4-1 in the semi-finals last weekend at the 2021 Louisiana Presidents Cup in Mandeville. They followed that win with a hard-fought but decisive 1-0 victory against the Louisiana Fire 2006B White team in the Championship match.  In June, the team will represent Louisiana in the Southern Region’s 2021 US Youth Soccer Presidents Cup in Decatur, Alabama.  Congratulations to both 2006 and 2008 NOSFC teams for emerging best in their divisions in the state of Louisiana!